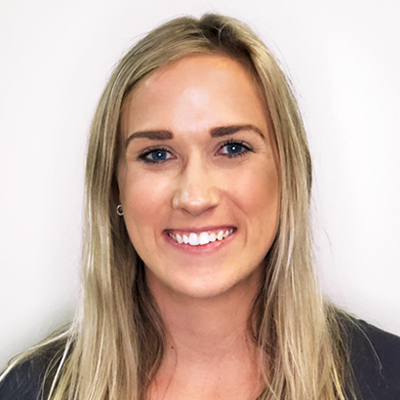 I have always had a passion for serving others. Although I knew that I would never go into the medical field, I wanted to be able to help others in some way. As a nurse recruiter, I feel like I get the opportunity to do that. I have a ton of respect for nurses and what they do. In my opinion, they are the unsung heroes of the world. If you are looking for someone who genuinely cares about the road ahead of you, I would sincerely love to go on the journey with you.

Teleportation because I want to travel to so many places and flying scares me.

Erin Gruwell in Freedom Writers because I have always wanted to influence the younger generation in a powerful way.

If you could be any type of transportation, what would you be?

A train I guess since it’s one of the safest.

Vampires because turning into a werewolf is painful and who wants to be a zombie?

Who is your dream animal travel companion?

My chocolate labs, Willy and Moose, I have to have both.

If you were a character on Real Housewives, what would your intro tagline be?

Which of the Seven Natural Wonders of the World do you want to see?

Aurora Borealis – so rare and beautiful.