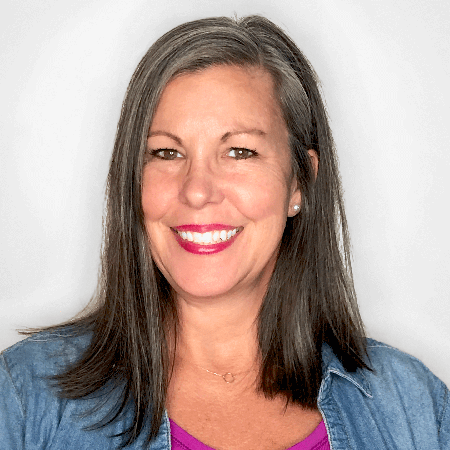 I have known that I wanted to be a nurse since I was 14 years old and became a Red Cross Volunteer at a local hospital. I am the youngest of 4 children. I am obsessed with the Miami Dolphins, Wonder Woman, and the movie series Underworld. My sister is my best friend. I am slightly OCD and always doing some sort of home project because I can’t seem to sit still. My greatest joys in life are my husband, my son, and my border collies.

Wonder Woman because there is nothing she cannot do AND she has a Lasso of Truth!

I would be a hybrid of both! I am secretly obsessed with the Underworld movie series!