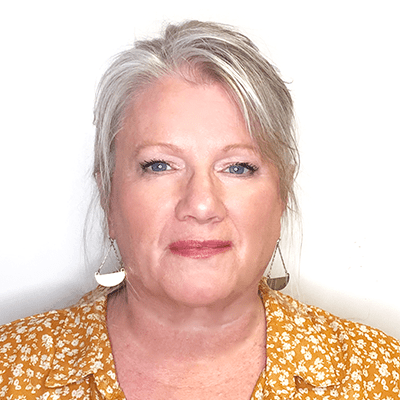 I’m a New England native that reluctantly found my way to Memphis in 2000 and have called it home ever since! I started my career in healthcare in 1995 when I became a single parent of 3! I’ve worked in hospitals, private practice, and primary care clinics before becoming part of the OR Nurses Nationwide family in 2017! It was one of the best moves I’ve made in a long time!!!

Dorothy – because she danced through the poppy field with a lion!

If you could be any means of transportation, what would you be?

Vampires because they have a better wardrobe!