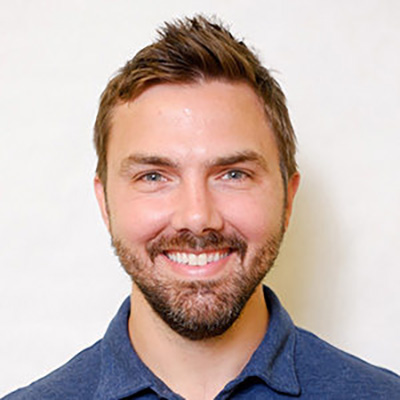 I have been in the marketing industry for 9 years. I love the challenge of taking a company and explaining what it is they do in such a way that assists in their sales and growth. A few things I enjoy are the outdoors, sports, and spending time with family. I have been married to my super hot amazing wife now for 12 years. We have three beautiful girls, Larkin, Leighton and Olive, and one handsome little man named Walton. I have been with the company now for almost 13 years.

I would have to say either Batman or James Bond because they have the best toys.

Teleportation, ever seen the movie Jumper?

Star Wars all the way, but I do enjoy some Star Trek too.

East Coast mainly because of all the history.

It is a matte charcoal 1976 Ford Bronco, black interior with blue accents and its name is Kenobi.