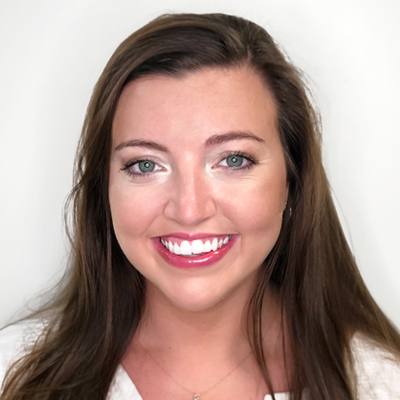 I was born and raised in Knoxville, Tennessee, where I attended the University of Tennessee. Growing up, there was always a passion in my life for medicine, but the older I got, the more I realized my skills fit the communication field better. At the university, I fell in love with recruiting for my sorority, Alpha Omicron Pi, and got heavily involved in a leadership role. It contributed to my decision to pursue a degree in Communication Studies and a career in medical staffing.

My passion for helping others, ability to build strong relationships and previous work experience all pointed me to serving travel nurses. This position gives me an opportunity to use my skills and knowledge to do what I love most, help others. It’s a blessing to get to work alongside nurses who help save lives every single day. My job is to make your job easier by removing outside headaches and problems. Professional help is what you need, and professionalism is what you’ll receive from the company rated No. 1 in travel nurse staffing.

Kristen Bell, because I love how she narrated the show Gossip Girl.

Captain Marvel, because she has all the best superpowers.
Jet, so I could get everywhere super fast.

Teleportation so I could travel the world.

East Coast, because you have fun cities up north and beaches down south.

Light Blue VW Bug Convertible, its name is Dot! That was my first car and I loved it!