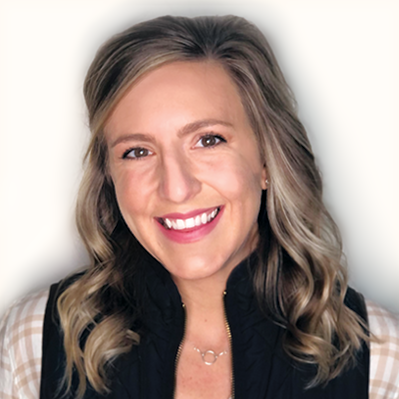 From as early as I can remember, I have had a passion for helping others and a strong sense of empathy as well as determination. After growing up in the Mid-South, I chose to remain there to obtain a Bachelor of Arts in English and Master of Arts degree in Instruction and Curriculum Leadership at the University of Memphis. During this time, I was able to employ my customer service skills in different capacities: I was an Administrative Graduate Assistant for the School of Health Studies at the U of M, taught 9th grade standard English and Literature at a local school, and was the Corporate Trainer/Head Trainer/Lead Server for J. Alexander’s restaurant for 6 years. Each position has allowed me to become adept at communication, customer service, and timeliness.
My journey with OR Nurses Nationwide as a Recruitment Specialist began in July of 2017, and I could not have made a better choice. I am able to utilize my professional skill set and education as well as engage with healthcare professionals by sharing my heart with them through our bond of caring for others. In a sense, I get to help others…help others!
I am excited to work with the OR Nurses Nationwide family and look forward to meeting nurses of all specialties.

I would have Justin Furstenfeld of Blue October narrate my life if I could! His recently-released documentary of his own life is inspiring.

I would choose to be Katniss Evergreen because of her physical and mental strength; however, I would not prefer to have to go through the actual Hunger Games!

I would be a helicopter because flying would be awesome and you can maneuver them more easily than an airplane.

I would have to choose teleportation because I’m late for everything so maybe that would help my cause.

I would love to meet Dr. Martin Luther King, Jr. and be able to listen to his speeches in person.